The Last Whale by Chris Pash 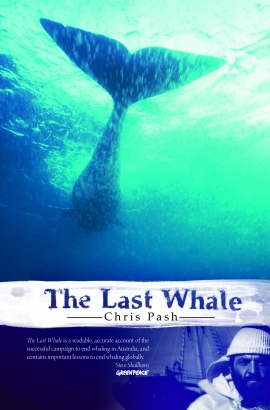 Its thirty years since Greenpeace’s first direct action campaign in Australia to end whaling. Chris Pash’s book the Last Whale beautifully captures the passion on both sides of the argument as we follow the high drama off the Western Australian coast, as protesters risk their lives to protect the Sperm whales from continued slaughter.

Given the controversy surrounding whaling it is a fascinating insight and engrossing story of how whaling went from a viable business to morally unacceptable.